Subscribe to our RSS feed.Follow us on twitter.Like us on Facebook.Let's meet in LinkedIn
January 20, 2012 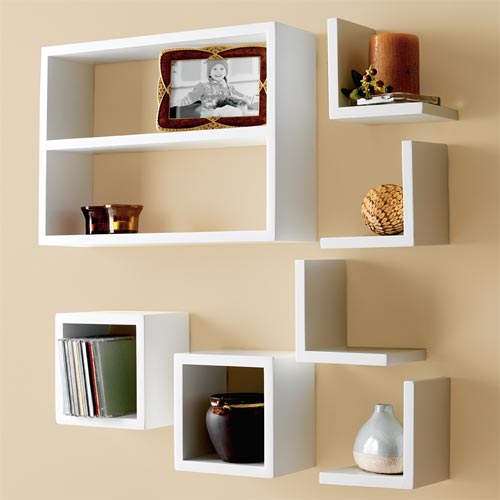 Recently I posted a preview of Starship 1 by Geoff Englestein, a boardgame which I look forward to with bated breath. Come on Geoff, pick up the pace. I know you have publishers knocking down your door! As I described fully in that post, Starship 1 is a game where each player acts as a member of a starship’s crew, all working together to complete various missions. The genius of this game’s design from a sanity standpoint is its use of closed systems.

What I mean by a closed system is one that can be tweaked independently without causing major changes in other parts of the game. In the case of Starship 1, each “mini-game” that the crew members are in charge of are each a closed system. Geoff could tweak the mechanics and difficulty of each crew mini-game without causing unintended changes in the other systems. All of these closed systems are linked by the core gameplay, each affecting it but with the mechanics of each crew member cordoned off nicely.

In addition to designing closed systems, it is also important to not allow a specific parameter to penetrate too many systems. While it may be tempting to do this in the hopes of making a deeper game, it also obfuscates the meaning of a specific parameter, making it harder for the player to assign value to, and also makes changes to the game design much more difficult. When a single parameter affects many different areas, the ramifications of a single change are harder to predict and plan for. A great example of a game that cordons off its parameters very well is Endeavor by Z-Man Games.

Besides Glory (victory points), Endeavor has four parameters of interest, each with very simple effects:

These parameters are so well defined that each one only matters in a specific game phase. This design allows the players to quickly determine the value of each of the parameters, and how their actions throughout the game affect their abilities later in play. As a player, I would immediately know that if taking City X gave me a boost on my Culture and Politics track, that I would be getting more people and would be able to hold more cards. Trying to dole out too much meaning to one parameter will only confuse players.