Subscribe to our RSS feed.Follow us on twitter.Like us on Facebook.Let's meet in LinkedIn
February 2, 2012 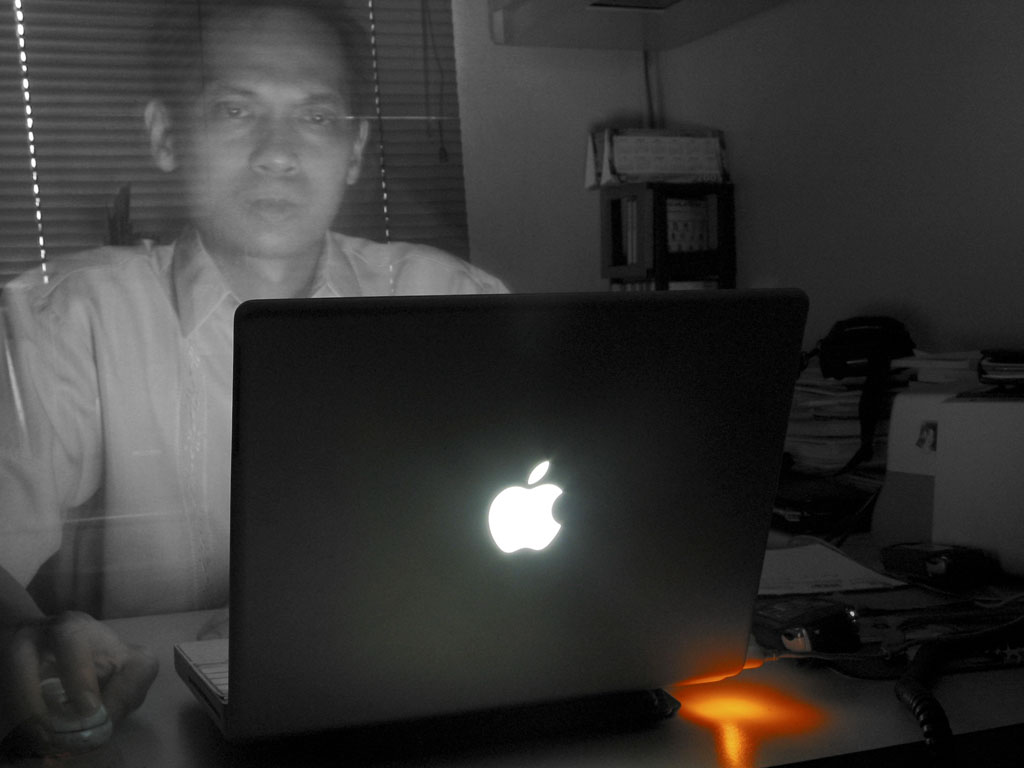 The Hardest Question to Answer as a Ph.D Student: “And After You’re Done?”

It’s one of those nights again. It’s 2 in the morning, and I’m sitting at my computer sweating over job listings. I won’t be graduating for over three years, but I’m going at it like my life depends on it. In fact, I’ve been going at it for hours. Suddenly, it’s 3. When did that happen? I have work tomorrow – I’m going to hate myself when I wake up. Even so, the list continues to expand.

Here’s just a taste of places and ideas, which is pretty much stream of consciousness:

Sounds good, right? I’ve got so many options. Unfortunately, I don’t share that same opinion. I’ve fallen prey to The Paradox of Choice, a not-so-rare phenomenon in modern society whereby abundance of choice paralyzes the decision-maker, and subsequently makes him less satisfied with his decision in the end than if he had less choice. Why? Barry Schwartz, the originator of the idea, thinks it goes something like this:

…it has to do with the irrational way people measure “opportunity costs.” Instead of calculating opportunity cost as the value of the single most attractive foregone alternative, we seem to assemble an idealistic composite of all the options foregone. A wider range of slightly inferior options, then, can make it harder to settle on one you’re happy with.

Indeed, this is what I found myself doing. It’s easy to focus on the negatives, and become disillusioned in the search for that one perfect place to work. I would convince myself that I wanted one job, and then found myself lusting after another after I thought about the pros and cons again. This would happen over and over again (and still is). Right now I’m set on being a science journal editor. Previously, a university professor, then a community college professor, then a science/physics education researcher, then a science policy wonk, then an R&D process engineer at Intel, then a science writer. Who knows what I’ll want to do next week? Science podcaster it is!

Why am I making this into such a big deal? There is a felt culture in doctoral education, at least in the sciences, that it is important to make “good use” of your degree and your skills. It is like we are apprentices to a fine craft, and it behooves us to follow in our mentors’ footsteps and make them proud. This manifests in both a subtle social pressure and a subtle personal pressure. This problem is compounded because once a person decides to stray outside of a research-heavy career, it is excruciatingly hard to get back in. The reason for this is clearly evident in my rapid-fire RSS feeds: science is moving at a pace unfathomable to all except those who are already immersed in it. Getting off the horse isn’t really an option if you ever want to be competent again.

There’s also an ego component to it. Graduate programs, much more so than college, feel almost like a sacred journey in which one battles through insecurities and setbacks to further the human race. Nobody wants to give up on that “noble quest.” Some get so caught up in the process that it consumes them. What I am consumed by is the idea that I’m doing this degree for all the wrong reasons, and so I am up late at night again, running over the same old ground. It’s hard to keep perspective, which I believe is the single most important thing to have in something I’m committing five years of my life to.  The trailer for the recently screened movie Indie Game (which looks amazing, by the way) sums it up perfectly over and over again:

“If, you know, if you just can’t get the work done, then the past two years are basically worth nothing. (Sarcastically) No pressure…”

“All you’ve been doing for four years is look at this, like this close. Like, you can’t see anything else. You don’t even see the mistakes in there anymore.”

“This is my identity. It’s my degree. I am guy getting my PhD.”