Subscribe to our RSS feed.Follow us on twitter.Like us on Facebook.Let's meet in LinkedIn
August 20, 2011 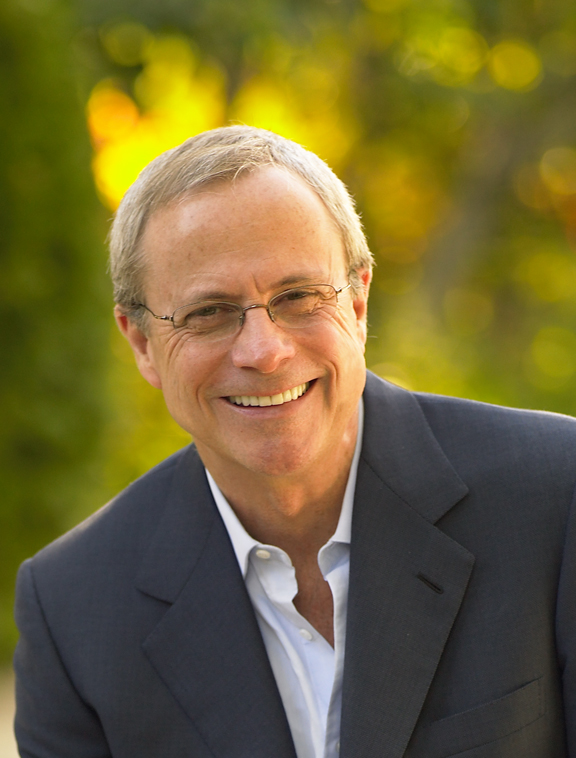 The Modern Man: Cult of Productivity

Meet the man who can bring order to your universe. At least, that’s what the Guardian said in 2005 about David Allen, the creator of Getting Things Done – once a book, now an entire movement for productivity-minded folks everywhere.

For me, as with the hundreds of thousands around the world who press the book into their friends’ hands with fire in their eyes, Allen’s ideas are nothing short of life-changing.

Sounds great right? Finally an easy-to-use system that will solve all of your productivity woes! Just stick to the system and you will find the items crossing themselves off of your to-do list.

Sounds like a dieting fad to me – or a cult. Inflammatory? Maybe, but not too far off. Wired has even called GTD “a new cult for the info age.” Be aware that I don’t think Mr. Allen is going to force poison-laced Flavor-Aid down the throats of his followers, but systems purveyed by figureheads like Allen taste strikingly faith-based, similar to how Apple’s marketing works: With Steve Jobs, the prophet of his products. In this case, the product is (ostensibly) productivity. And yes, an exorbitant amount of money is gained in the process, as Wired describes:

Allen is in Chicago to give one of his daylong seminars, for which several hundred people will pay nearly $600 each for help putting GTD, as his method is known, into practice. Many readers of Getting Things Done apply one or two of the book’s tricks, like the process Allen recommends for emptying an overstuffed email inbox, and then they stall. Some of them come to seminars like this. Allen himself is unsure if it helps. He realizes that his system can be difficult and that he’s often accused of going overboard with elaborate schemes. He responds with a shrug. “Look, the workings of an automatic transmission are more complicated than a manual transmission,” he says. “To simplify a complex event, you need a complex system.

So people pay hundreds upon hundreds of dollars (upwards of two thousand at other seminars) to get coached on a system that is too difficult to stick with on their own volition? This isn’t rocket science; this is a method for turning your life into to-do lists. The system is so complicated that it has Workflow Map Set (for $50) to bash the system into the head of the user. And never fear, there are a menagerie of other products that will get you on track to workflow bliss, including boatloads of books and cds.

But why do people keep going back to systems like GTD even after they can’t stick to them? Because the system appeals to their need to control everything in their day-to-day lives. These are essentially self-serving systems; they exacerbate the importance of the easy part of the productivity process (filing, sorting, organizing) and discount the actual getting things done part, making the user feel accomplished for setting up the system, but later depressed that they didn’t get as much done as they wanted. What is the solution? Stick to the system more! Of course, for many this can turn into a vicious cycle wherein they further involve themselves in the GTD lifestyle, replacing more productivity with productivity-planning until they realize what is going on.

This has to stop. More on that next time.