Edit Your Game, Save Yourself Money 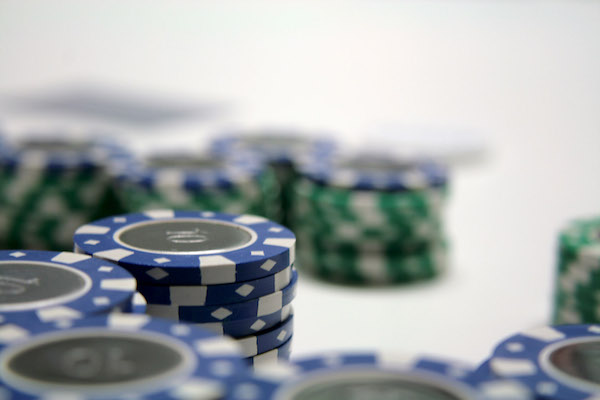 Editing is more than an expense—it’s an investment.

Editing is critical to creating a quality product; it turns a rough diamond into a fine cut. But the cost of good editing might look prohibitive. Well, I have some good news: editing is an investment that can pay for itself! (Hell, it might even make you money.) Let’s jump right into the nitty-gritty.

Given, editing isn’t guaranteed to shave off four pages—four pages is the minimum needed to make a stapled rulebook smaller, since a double-sided spread of two pages has four pages of text—but the larger the rulebook and the rougher shape it’s in, the more likely it gets. In one instance, I cut a rulebook from 8000 to 4500 words, which is, well, a lot more than four pages of savings.

Good editing makes your graphic designer’s life easier, so they can focus on doing what they’re best at. Even if your editor saves a modest amount of your graphic designer’s time—say, 10% or 15%—that’s a couple hundred dollars. And remember how editing can cut down on page count? Well, fewer pages needing layout means fewer design hours. At four pages, that’s also a few hundred dollars!

If you’re a publisher, you’re paying yourself and the game’s designer (and developer, if any), right? Well, then time is money! Your editor can act as your team’s de facto project manager for everything text. Does your developer find a bug during playtesting? Pass it through the editor! Does your designer need to make a last-minute rules change to prevent an edge case? Same deal. Having a single point of contact makes it easier for everyone to submit issues and get them fixed by an expert. Your editor will be able to solve those issues faster, too; their whole job is figuring out word-stuff, and they’ll have the best holistic view of how the rulebook is put together.

Even once your game is released—hurray!—your players will inevitably get online and ask lots of rules questions, and the community at large expects some amount of publisher engagement. While editing won’t eliminate rules questions, I expect a good edit cuts it at least in half. Every minute that you or your designer spends answering rules questions is a minute not spent on designing and publishing expansions and new games—need I say more?

Adding It All Up

With only the hard savings from reducing graphic design time and page count, a good edit on a moderately sized board game can save you between $150 and $1500. That just happens to be the same cost range for such an edit! Let’s slow down, though, because I don’t want to promise you the moon. The amount you’ll save will depend on many things: how well your game does, how big your game is, how many people are working on your game, and how much they’re being paid. But remember, editing creates a virtuous cycle—editing makes your game better, which means more people will buy it, which means both more income and more savings. But most importantly, a good editor will help you make a game you’re proud of, and that’s priceless.