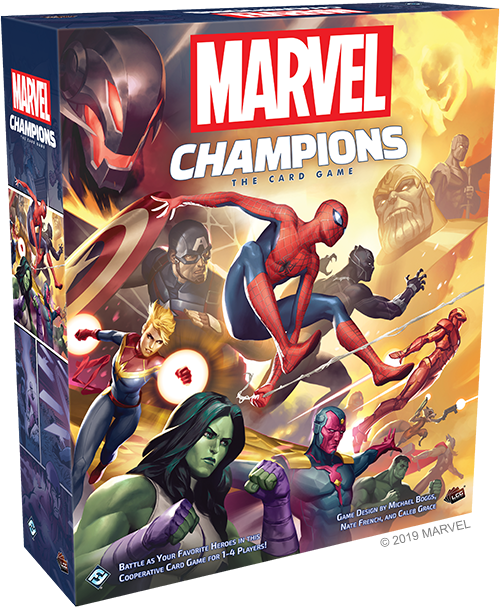 Marvel Champions: The Card Game invites players embody iconic heroes from the Marvel Universe as they battle to stop infamous villains from enacting their devious schemes.

I worked on Marvel Champions as a technical editor for two passes on the rulebook and cards, providing detailed, word-by-word feedback to improve flow and clarity, make the game’s style more consistent, and solve language issues that affected the game design.

Nate French, the game’s co-designer, praised my work: “I found your comments both insightful and easily actionable, which is tremendously helpful while working under deadlines. … Your notes were almost always painless to parse, and the suggestions were to the point and added consistent clarity and value.” 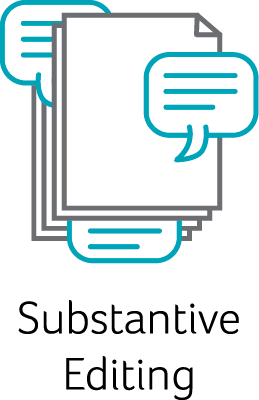